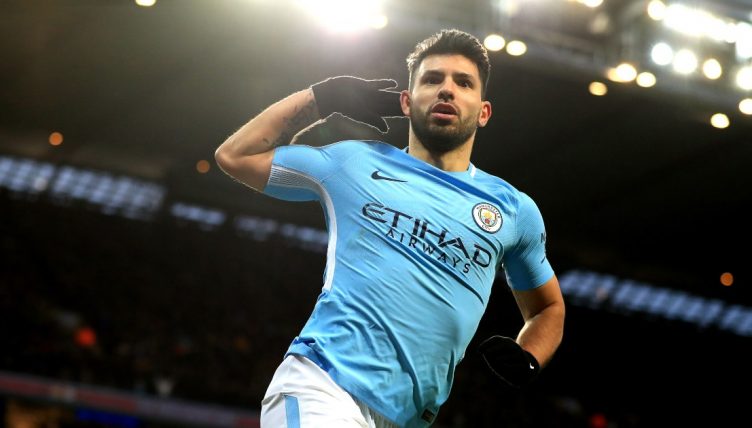 Back in 2017-18, Pep Guardiola’s Manchester City were absurdly dominant. They amassed 100 points and scored 106 goals. How well do you remember that Premier League season?

Specifically, we want you to cast your mind back and think who the best goalscorers in the division were that year.

The league’s top scorer, with 32 goals, did not play for Guardiola’s all-conquering City side. He and 21 other players managed 10 or more goals that season and you’ve got 10 minutes to name them all.

It was a year for great forwards, with City, Liverpool, Tottenham and Leicester all boasting players that scored 20 or more goals. Man City had four different players that boasted double-figure hauls for league goals.

We’ve given you the club each player appeared for plus the number of goals they scored as clues. The score to beat from the Planet Football office for this one is 19/22.

Once you’ve completed this quiz, why not try and name the top 30 appearance makers in Premier League history?