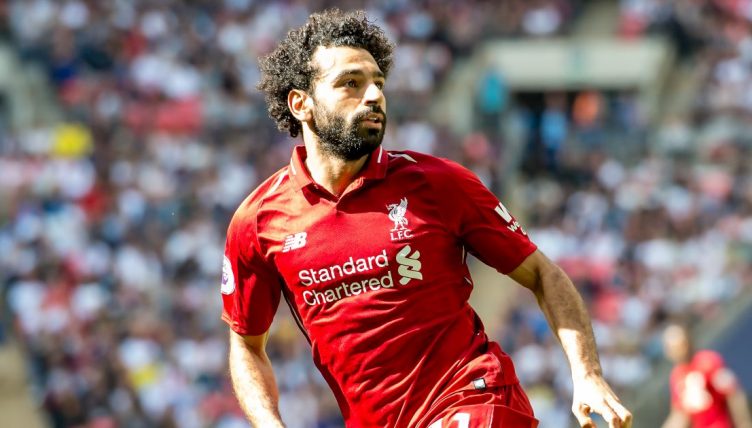 The 2018-19 Premier League season saw one of the most impressive title races in the competition’s history as Manchester City pipped Liverpool by a single point, despite the Reds losing just one game across the entire campaign.

We’re here to see how well you remember the top scorers that season in what was an incredibly prolific campaign. In total, 32 players reached double figures in the competition that season.

You’ve got 10 minutes to name them all, and we’ve given you the club each player appeared for and the number of goals they scored as your clue.

The score from the office to beat is 30. If this gives you the taste for more, try naming every player to score 100 goals in the Premier League.