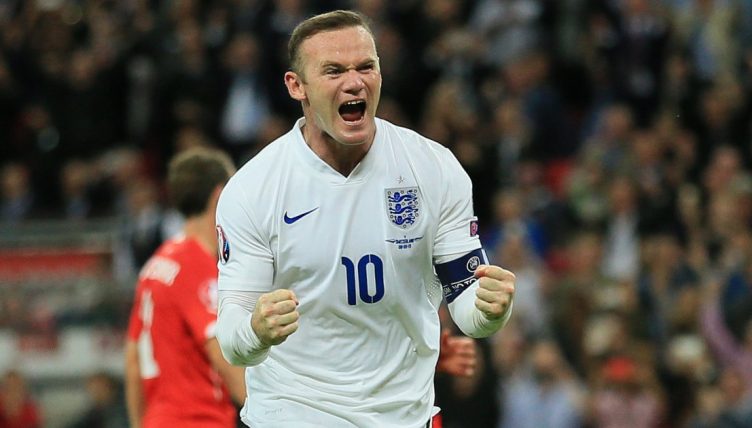 The England national team has had some great goalscorers over the years – but can you name every male player to score 20 or more for the Three Lions?

Though the nation has only ever won one major trophy, England have boasted some talismanic centre-forwards, as well as a few box-to-box midfielders who have contributed more than their fair share.

What we want you to do here is name all 23 players who have scored 20 or more times during their England careers. The only player on the list who is still playing is marked with an asterisk.

Some of them will be obvious, but a few of the goal-getters from the early years of the national team might be harder to remember. You’ve got five minutes to remember get them all. The score to beat from the office is 13/23.

If this puts you in the mood for another quiz, why not have a go at naming every player to score for England in a tournament quarter-final?