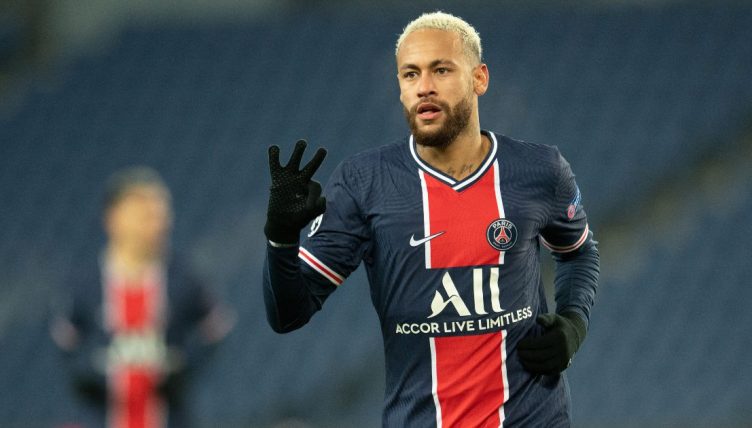 Paris Saint-Germain‘s obsession with winning the Champions League is well documented – as is their repeated failure to do so.

Despite that lack of success, a fair few of their players past and present have good individual goal records in the Champions League.

Here, we’re asking you to name all 13 men to have scored five or more times for PSG in Europe’s elite competition. You’ve got 10  minutes to get them all.

If you fancy another challenge once you’ve done this one, why not try naming the 25 most expensive transfers of all time?

Good luck, and don’t forget to tweet us your scores @planetfutebol. The score to beat from the office is 8/13.

A * denotes the player is still at the Parc des Princes.

Can you name the 20 players with the most ever Champions League assists?