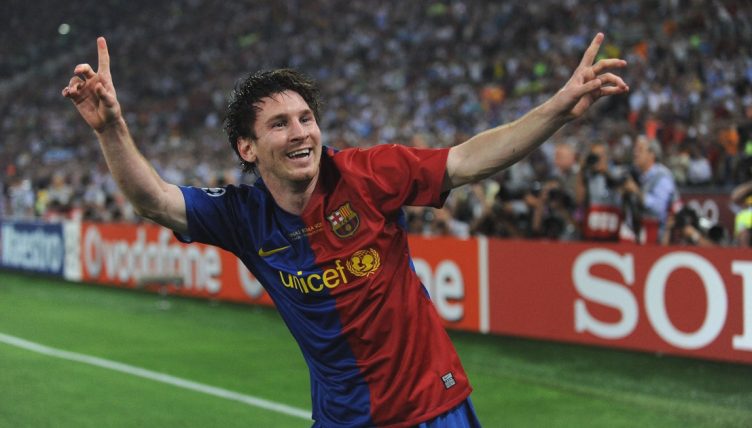 Barcelona have a Jekyll & Hyde relationship with the Champions League – they either seem to gloriously sweep all before them or fall to a humiliating exit.

As befitting their almost ever-present status in the competition, plenty of their players have scored bagfuls of goals in Europe’s elite tournament.

We’re asking you to name all 26 men who have scored five or more goals for Barcelona in the Champions League. You’ve got 10 minutes to get them all.

If you fancy another challenge once you’ve done this one, why not try to name every Champions League final goalscorer since 2000.

A * denotes the player is still at the Camp Nou.