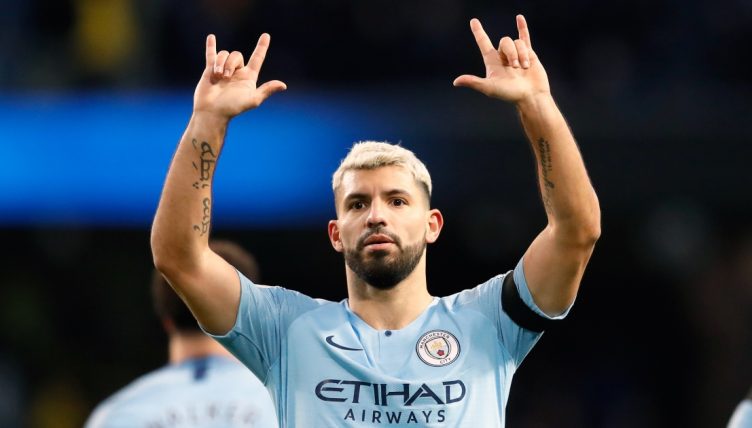 Twelve different players have scored Premier League hat-tricks for Manchester City – but can you name them all?

As you’d expect for a club that has dominated English football for the past decade, City have been graced by some of the Premier League’s finest goalscorers.

Your job is to name those who’ve scored a treble during a league match and the only clue we’re giving you is the year of their first hat-trick. The score to beat from our office is 10/12.

Once you’ve completed this quiz, why not try and name Manchester City’s XI from their 3-2 win over QPR in 2012?

Note, if you’re having problems attempting the quiz, play it on the Sporcle website.