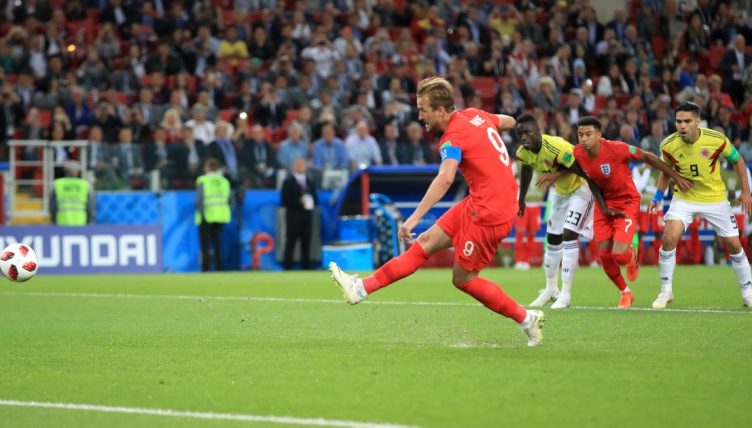 The 2018 World Cup in Russia was an entertaining and memorable tournament that produced 110 different goalscorers – but a few years on, how well do you remember it?

64 games produced 169 goals, and each of the participating 32 teams scored at least once. There were also a record 12 own goals scored in the tournament, though those have not been included in the quiz.

This is a tough one – the average score to beat is just 38%. We’re giving you 15 minutes to name every single player that scored at the 2018 World Cup, and have grouped the answers have been grouped by each country.

Once you’ve given that a go, why not try naming the top scorer at every European Championship since 1992?