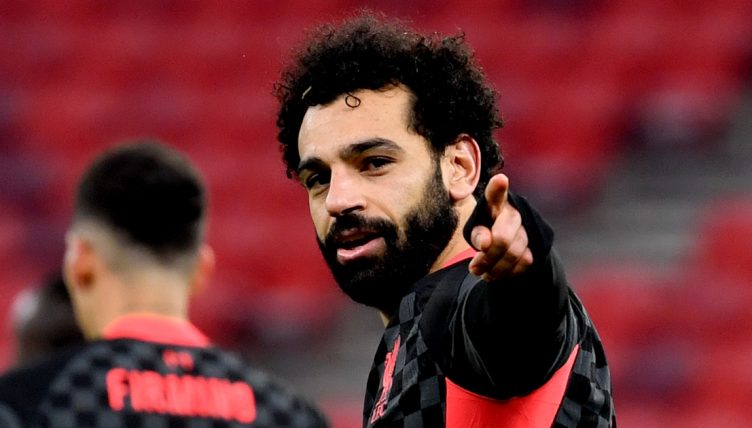 Liverpool have a great history when it comes to the European Cup, but can you name every player to score for the Reds since the competition was rebranded in 1992?

As you may have heard, Liverpool have won the competition six times, including twice since it became the Champions League, and 59 players have scored in that time (excluding qualifying).

The average score at the time of writing is just 52%. We’ve given you 10 minutes to try name them all. A * denotes the player is still at Anfield.

Once you’ve given that a go, if you fancy another challenge why not try name Liverpool’s XI from Jurgen Klopp’s first game in charge?

NEXT QUIZ: Can you name Liverpool’s 30 most expensive transfers of all-time?