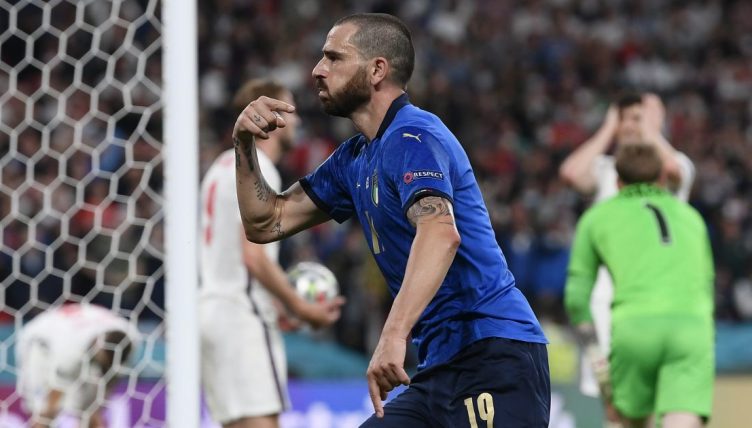 Some incredible European players have turned up in European Championship finals, while some less famous names have also shone on the big stage – but can you remember every player to score in one since 1988?

The last 10 finals have featured 21 goals in total, while some players have scored more than once. We’ve given you the year and the national team they scored for as your clues with 10 minutes to try to name them all. Our score from the office to beat is 12/19.

If this gives you a taste for another quiz, why not have a go at naming every winner of the European Golden Shoe since 1990?