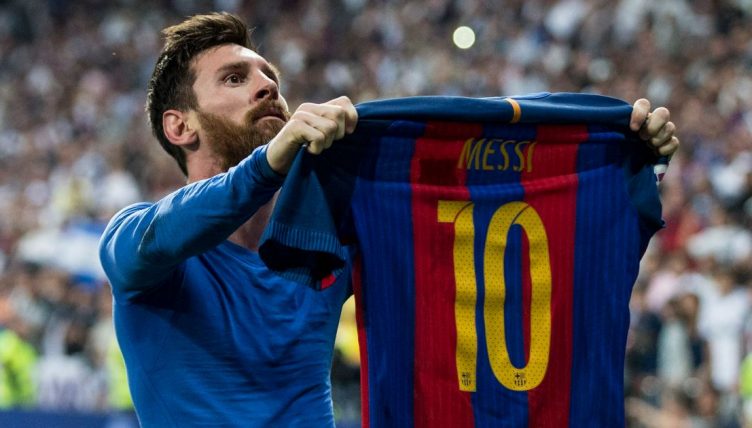 Barcelona and Real Madrid’s rivalry continued to define Spanish football throughout the 2010s – but can you name every player to score in El Clasico in the decade?

There were some, err, classic Clasicos across the 2010s. The decade proved absolutely vintage for the rivalry, with both teams at the peak of their powers, featuring some of the finest players to ever do it and challenging for every trophy going.

The match-up also featured some great coaching duels, with the likes of Pep Guardiola, Luis Enrique and Tito Vilanova on the Blaugrana side and Jose Mourinho, Carlo Ancelotti and Zinedine Zidane taking charge of Los Blancos.

What we’re focusing on here, though, are the Clasico goalscorers. The top two names on this list should be very easy to get. But what about the rest?

We’re giving you 10 minutes to name all 39 players to score a Clasico goal in the 2010s, with just the number of goals they scored and the club they played for as the clues.

The average score at the time of writing is 55%. But, to be frank, we expect better from you – and the real Spanish football aficionados should be getting somewhere near full marks.

If you want another challenge after this, then have a go at naming the Real Madrid XI from Karim Benzema’s debut in 2009.