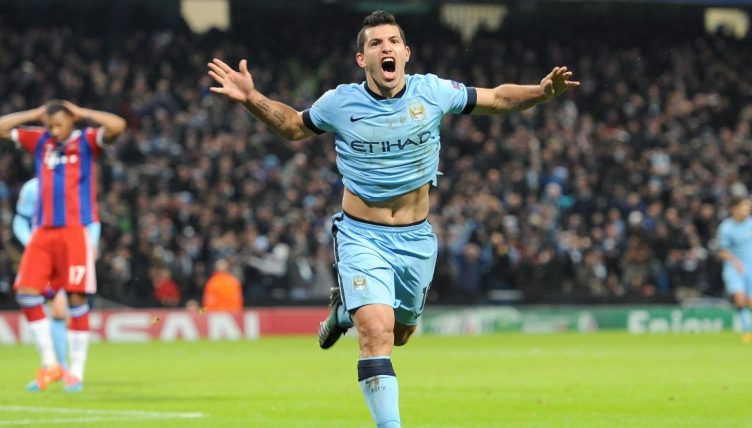 Thirty-three different players have scored for Manchester City in the Champions League – but how many of them can you name?

City competed in the Champions League for the first time in the 2011-12 season and haven’t failed to qualify for the competition since then.

They reached their first Champions League final in 2020-21 but just missed out on the trophy after losing 1-0 to Premier League rivals Chelsea in Porto.

In 2021-22 they are making a good go of it again and have battled their way to the semi-finals, where they face 13-time European Cup winners Real Madrid.

There are no prizes for guessing City’s top scorer in the competition but a few more obscure names have also scored for City in the Champions League.

You’ve got 10 minutes to name all 33, but all you’ve got as a clue is the number of goals each player has scored for City in the competition.

An asterisk denotes that the player is still at the club. The score to beat from the office is 28/33.

If you’ve got the taste for more once you’ve completed this quiz, try our challenge to name City’s 30 top goalscorers of the Premier League era.