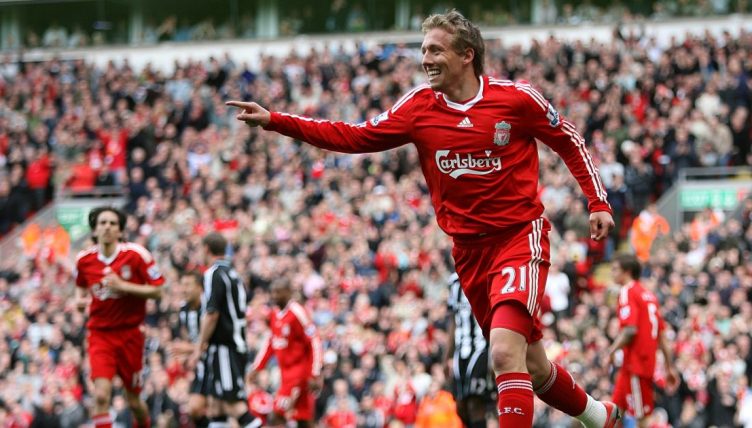 Twenty-nine different players have scored just one Premier League goal for Liverpool, and we’re here to see how many of those you can name.

We’re not knocking them, we could only dream – and regularly do – of scoring in the Premier League. Plus, a couple of these players will have plenty of chances to add to their tallies.

You’ve got 10 minutes, and we’ve given you each player’s nationality and the number of Premier League appearances they made for the Reds as a clue.

A * denotes the player is still at Liverpool. In the case of a player holding dual nationality, we’ve opted for the international outfit they represented.

If this gives you the taste for another quiz, try naming the last four players to wear the numbers 1-11 at Anfield.

Good luck, and don’t forget to tweet us your scores @planetfutebol. The average score at the time of writing is just 31%.