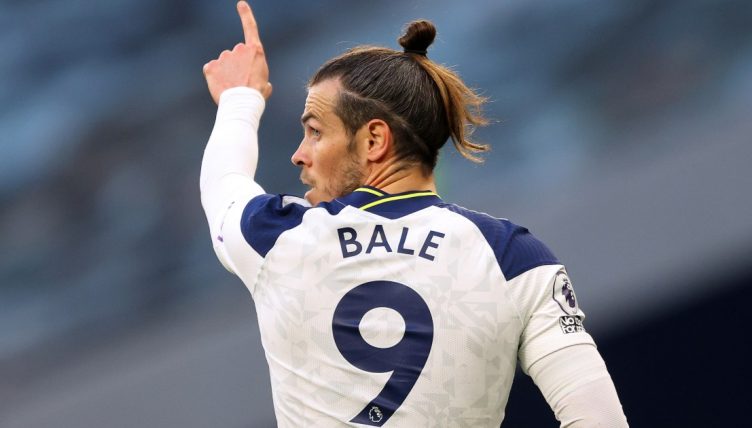 A lot of Tottenham‘s best forwards of the Premier League era – think Harry Kane, Teddy Sheringham and Robbie Keane – have taken the No.10 shirt, leaving a rather odd bunch with the No.9.

Some of them have been great, there’s no doubt that. Others have performed less well, to put it mildly. The question is, how many of them can you name?

We’ve given you five minutes to name all nine and given you the years they had the No.9 on their back as a clue.

If this gives you a hankering for another quiz, why not have a crack at naming Spurs’ top scorer in every Premier League season?

The score to beat from the office is 8/9. Good luck, and don’t forget to tweet us your scores @planetfutebol.