Can you name every player who’s scored 10+ PL goals as a substitute? 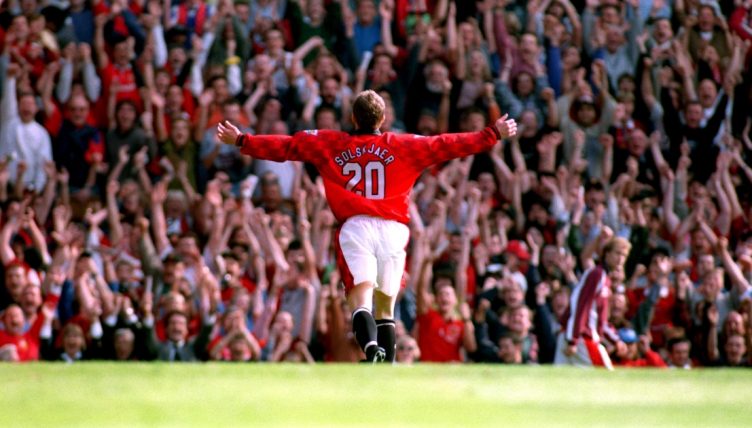 Ole Gunnar Solskjaer was long considered the ultimate super-sub – but can you name every player to have scored 10 or more goals when coming off the bench in the Premier League?

There is something hard to fathom about goalscoring substitutes. After all, if a player keeps on scoring after coming off the bench, why not play him from the start?

Some of the players in this list were indeed starters most of the time, but there is also a unique band of strikers that seemed more effective when coming off the bench.

Perhaps they possessed the analytical skills to identify an opponent’s weakness before pouncing upon it when entering the pitch. Or they were blessed with economical movement that could exploit tired defenders.

Or, perhaps, they were simply excellent finishers.

Regardless, these players often ended the game as heroes for their game-saving or game-winning antics and the Premier League has been blessed with some iconic super-subs down the years.

The question is, can you name the player who does? We’ve given you 10 minutes to name all of those who’ve scored at least 10 goals as a substitute in the Premier League. A * denotes the player is still active in the top flight.