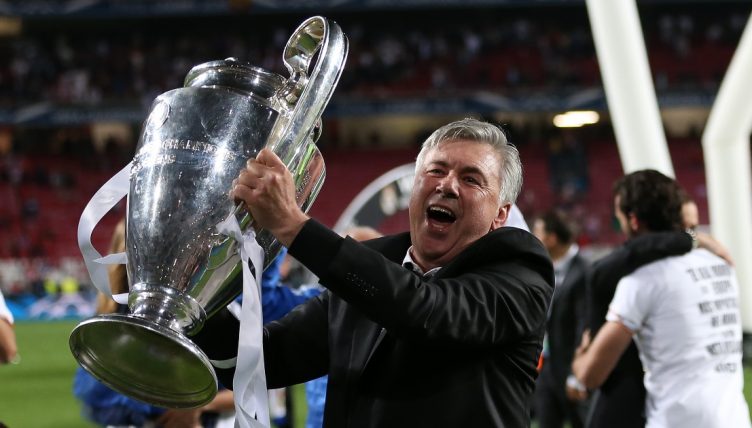 Despite their remarkable success, Real Madrid have rarely enjoyed managerial stability in recent years, so naming all their managers since 1998 might not be as easy as you think.

Los Blancos have chopped and changed managers on a regular basis. In fact, they’ve gone through 18 different bosses across 21 different spells since the beginning of the period in question here.

Their most prolific spell was between 2004 and 2007, when no fewer than six men took on the unenviable task of keeping a squad of Galacticos in order, each to varying degrees of success (or lack thereof).

So brutal have the Madrid hierarchy been – yes, we’re looking at you, Florentino Perez – that several bosses have been given the boot immediately after guiding the club to major silverware.

If there’s one good thing we can say for Madrid’s hop-on, hop-off managerial policy though, it’s that it makes for an intriguing quiz. We’re sure that’ll be of great comfort to all those who’ve been sacked.

Here, we’re asking you to name every man to have sat in the Bernabeu dugout’s hottest seat since 1998 and we’re giving you 10 minutes to do so. The score to beat from the office is only 14/21. We reckon you can do better than that.

Oh, and if this has you hankering after another Merengue-flavoured quiz, then click here to have a crack at naming the 25 players Real Madrid have signed from the Premier League.