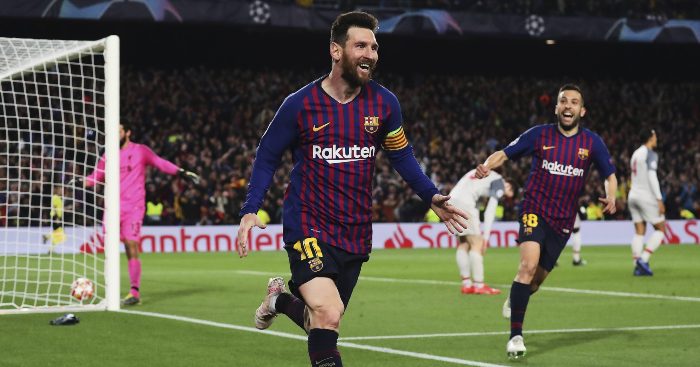 Along with the Premier League, La Liga, Serie A and the Bundesliga are Europe’s biggest leagues. But how many of the teams competing in them in 2019-20 can you name?

We’ve ordered them alphabetically and have given you each club’s league, but that’s all the help you’re getting. Sorry.