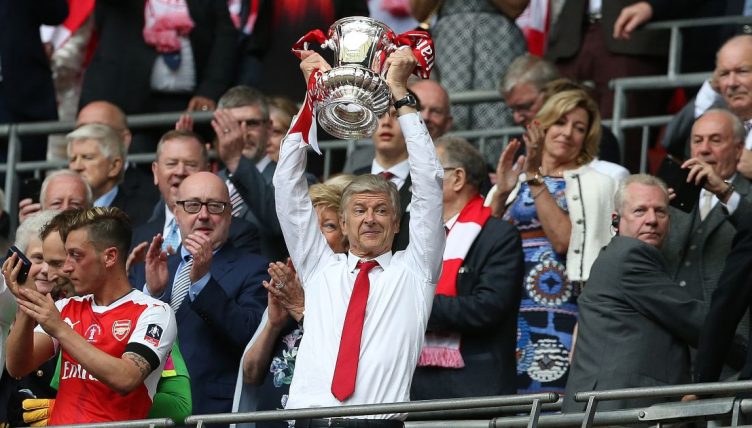 Twenty-four different teams have reached an FA Cup final since 1990 – but how many of them can you remember?

You’ve got 10 minutes to name them all, and to help you out we’ve listed the number of finals each side has reached in that period.

If this puts you in the mood for another quiz, try naming every FA Cup-winning captain since 1990.

Good luck, and don’t forget to tweet us your scores @planetfutebol. The average score at the time of writing is 78%.