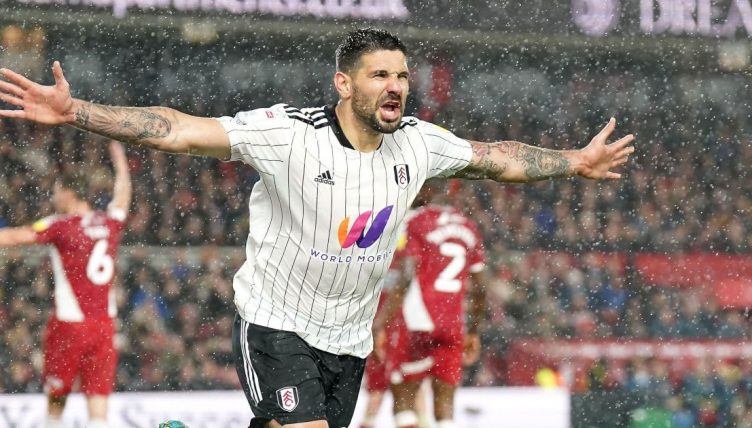 Some brilliant players have finished as the Championship‘s top goalscorer since the turn of the millennium – but how many of them can you name?

The Championship is often a proving ground for strikers who really want to make a mark in English football and some classic names have finished top of the scoring charts in the last two and a bit decades.

Some of the players to feature here have gone on to enjoy strong top-flight careers, with others earning international recognition, while one has even won the Premier League.

Others, however, have found the Championship easy pickings only to get stuck in the Robbie Earnshaw, too-good-for-the-Championship-not-quite-good-enough-for-the-Premier-League, in-between space in the next campaign.

Still, whatever follows, finishing as the most lethal marksman in England’s second tier is a remarkable achievement worth celebrating.

We’re giving you 10 minutes to name every player to have done so since the 2000-01 season, with the only hints being their club and the season they topped the charts. Two players finished joint-top scorer in the division in 2009-10 and 2019-20, so there are 24 to get in total.

The score to beat from the Planet Football office is 14/24, so we expect some of you to easily get over that.

And if this gets you in the mood for another quiz, try naming the top English goalscorer from every Premier League season.