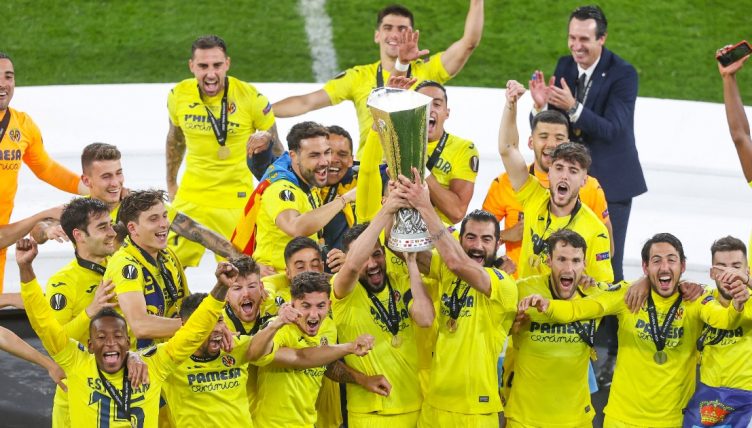 Some of European football’s most famous clubs have competed in UEFA Cup and Europa League finals since 1990, as well as some lesser-known ones. Can you name every single finalist going back to 1990?

Going back to 1990, when it was still known as the UEFA Cup and contested two-legged finals, there have been 32 finals, and 64 different teams, with many clubs appearing multiple times. This one is especially tough.

Unlike the Champions League, which has largely been dominated by a small pool of elite clubs in the modern era, the UEFA Cup and Europa League have seen a number of relatively obscure clubs from less-famous footballing nations make it all the way to the final – alongside some of the obvious names we’re sure you’ll get from England, Spain and Italy.

We’ve given you 10 minutes to name all 64, with just the year of each final as your clue. There are some really tricky ones in there and we’ll be impressed if you can get 100% – the score from our office to beat is 59/64.

If this gives you the taste for another quiz, try to name every team to compete in a Champions League final.