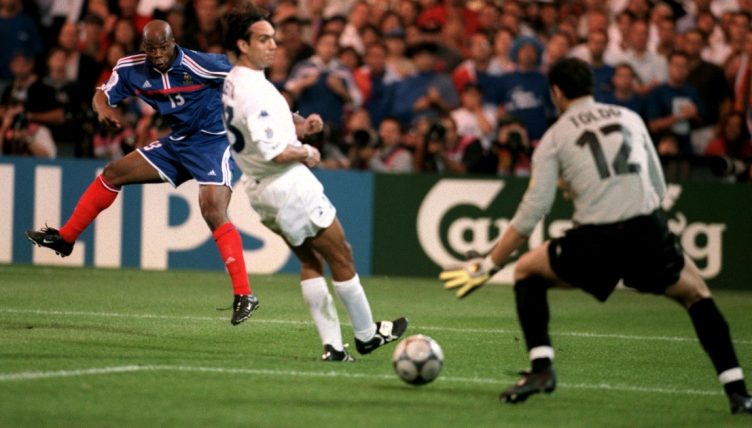 This summer, France are aiming to emulate their greatest-ever side from the turn of the century, who followed up their first-ever World Cup win on home soil in 1998 by winning the Euros two years later.

After getting past Spain and Portugal, Les Bleus faced Italy in that Rotterdam final but the Azzurri took the lead through Marco Delvecchio’s strike.

It was all about the substitutes for France, as Sylvain Wiltord scored a late injury-time equaliser to take it to extra time before David Trezeguet struck home the golden goal in the 103rd minute.

But the question is, how well do you remember France’s starting XI that night? If you’re struggling, sign up with Starting11 below to get access to hints.

If this gives you a taste for another challenge, why not try and name every French player to appear for Arsenal in the Premier League?