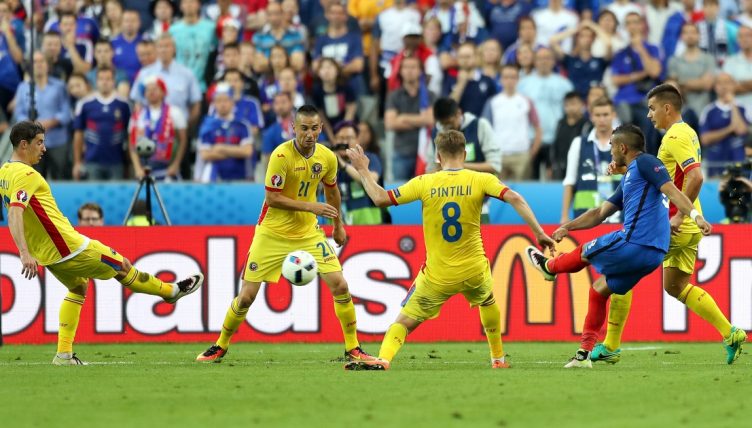 Euro 2016 started on June 10 on an emotional night at the Stade de France.

In the same venue where suicide bombers struck in the November 2015 attacks that killed 130 people across the city, France scored a late winner to beat Romania 2-1 in the tournament’s opening game.

We’re asking you to name the France XI from that evening in Paris. The score from our office is 7/11. But if you’re struggling, sign up with Starting 11 below to get access to hints.

Once you’ve given that a go, why not try naming the top scorer at every European Championship since 1992?