Can you name Harry Redknapp’s 20 most-used players in the PL? 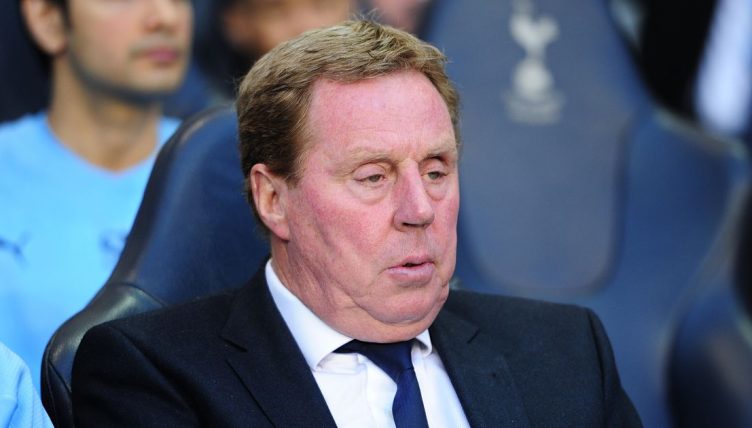 Harry Redknapp has managed six Premier League clubs during in his career – but can you name the 20 players he’s used most since the competition’s inception?

Redknapp is one of the more iconic Premier League managers and has built many sides that played with flair and panache.

The Englishman was also renowned for having a handful of trusted disciples that seemingly ended up at whichever club he was managing at the time.

An infamous wheeler-dealer, Redknapp has identified the two worst signings he ever made – Marco Boogers and Florian Raducioiu for West Ham

“He was among the stragglers at the back whenever we went for a run, he didn’t want to work, he was lazy and the players all took an instant dislike to him.

“I suppose you could say he could play a bit, but certainly he was nowhere near as impressive as the video had made him out to be.

About Raducioiu, he added: “I worked for a couple of hours with Raducioiu on the first day in training and I must admit he impressed me. He was a quality finisher and I really thought he’d be a success.

“But the moment we got into anything physical, he didn’t want to know.”

Neither of these two make our list but we’d like you to name the 20 players Redknapp picked the most throughout his time as a Premier League manager.

We’re only including games in the top-flight and starting from when he took charge of West Ham in 1994, some names will fly out at you, but others definitely will not.

We’ve given you 15 minutes to see how many you can name, with the clubs and number of appearances as clues to guide you through.

The score to beat from the Hammers fan in the Planet Football office is a healthy 17/20 but we reckon full marks are attainable if you rack your brains.

NEXT QUIZ: Can you name the top Premier League goalscorer for every nationality?