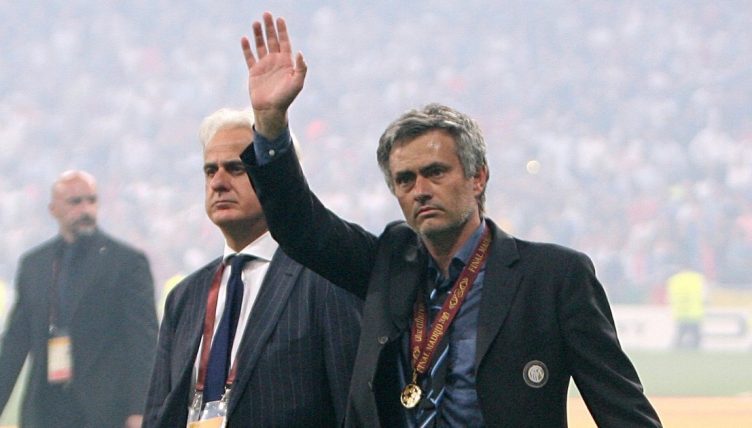 On 22 May, 2010, Jose Mourinho masterminded Inter Milan‘s victory over Louis Van Gaal’s Bayern Munich in the Champions League final, completing a historic Treble for the club.

There were few surprises in the team as Mourinho continued to trust the figures that served him so well that season, and they didn’t let him down as they completed a masterful 2-0 win.

We’re asking you to name the starting XI Mourinho went with that night at the Bernabeu. You’ve got 10 minutes, and the score from the office to beat is 11/11 in 45 seconds. Not gonna lie, we’re feeling pretty smug about that.

If this gives you the taste for another quiz, try naming every player Mourinho has signed in the Premier League for £10million+?