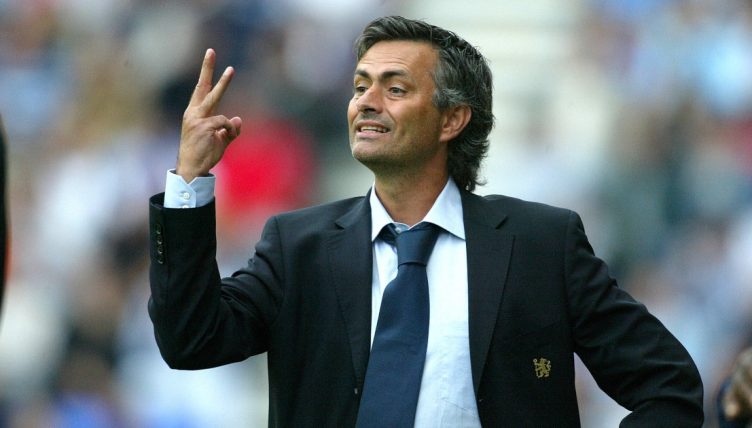 Only eight managers have taken charge of more Premier League games than Jose Mourinho – but how many of his all-time most-used players can you name?

Mourinho has taken charge of hundreds of Premier League matches across his stints with Chelsea, Manchester United and Tottenham and he’s had plenty of trusty lieutenants over the years.

And, through utilising a solid core of players, Mourinho has won three Premier League trophies and is widely regarded as one of the greatest managers in the history of the competition.

He is also remembered as arguably the most quotable manager of his generation. At his first press conference after being appointed Chelsea boss in 2004, Mourinho told reporters: “Please do not call me arrogant because what I say is true. I’m European champion. I’m not one out of the bottle, I think I’m a special one.”

But we want to know if you can name the 30 players Mourinho relied upon the most during his time in England. We’ve given you 10 minutes to get them all, with the total number of appearances as the clue. The score to beat from the Planet Football office is 26/30.