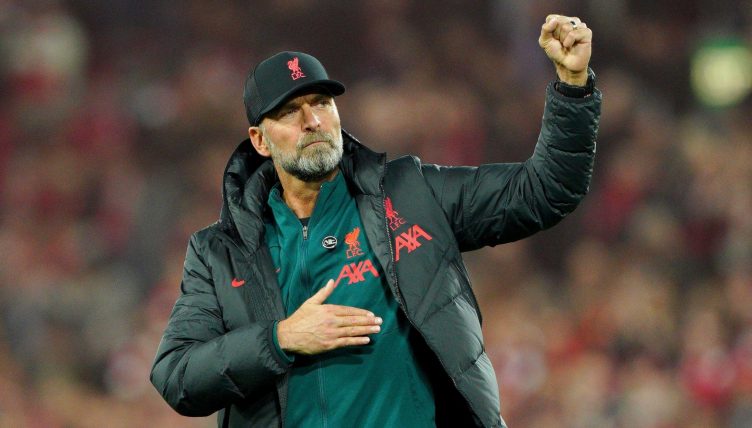 Jurgen Klopp has been in charge of Liverpool for over seven years, and it’s been quite the journey so far – but how many of his 30 most-used players can you name?

No Liverpool manager has taken charge of more matches since the legendary Bob Paisley left in 1983, and the German coach could yet move higher in the Merseyside club’s list of all-time greats if he sees out his contract to 2026.

And, after winning both the Premier League and Champions League at Anfield, we’d be surprised if any Liverpool fan wants Klopp to leave his post for the foreseeable future.

Their squad has come on quite a bit from what he inherited from Brendan Rodgers, but it’s been settled for some time now, so we’re expecting big scores.

Our score to beat from the Planet Football office is 27/30, but we’re kicking ourselves at the three we didn’t get.

“Besides being an excellent coach, Klopp is a sensational guy, with a huge heart,” says the man at the top of the list, who has made more Reds appearances under Klopp than any other player.

“And I can say that, if I’m a better player today, it’s a lot thanks to him.”

You’ve got 15 minutes to name Klopp’s 30 most-used players, with their total number of appearances under him in all competitions as your only clue.

If that gives you a taste for another challenge, try naming Liverpool’s XI from Jurgen Klopp’s first game in charge?