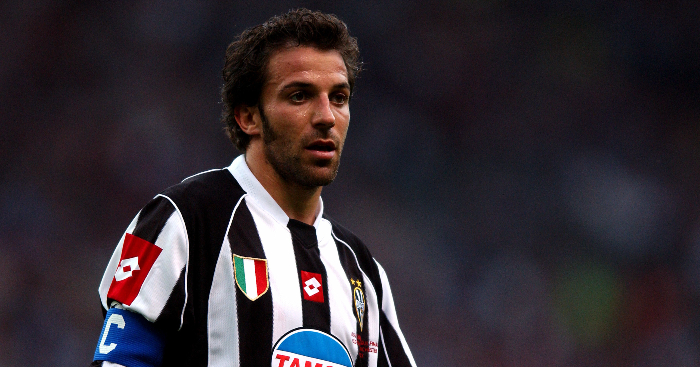 Juventus have won 11 league titles since the turn of the century and boasted some illustrious names during that time – but how many of their top scorers in Serie A since 2000 can you name?

The starting point is from the 2000-01 season, and we’re giving you 10 minutes to name the top 20, with only their total Serie A goal tally as the clue – so no counting any scored during their one-year stint in the second tier.

A * denotes they’re still at the club.

If you fancy another challenge after that, have a go at naming the top scorer in every Serie A season since 1990.

Good luck, and don’t forget to tweet us your scores @planetfutebol. Our score to beat is 75%.