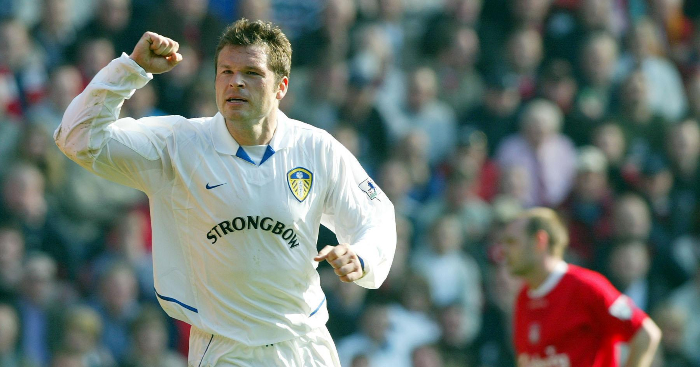 Over 60 players have scored for Leeds United in the Premier League – but can you name the top one for every initial?

There are no goalscorers with names beginning with E, G, I, O, Q, T, U, X or Z – we’re blaming George Graham – but that still leaves you with 17 names to get.

We’ve given you 10 minutes to try to name them all and have listed the number of Premier League goals each player scored for Leeds in the competition as a clue. A * indicates the player is still at the club.

After you’ve given that a go, why not try to name every player to feature in Leeds’ run to the 2000-01 Champions League semi-finals?