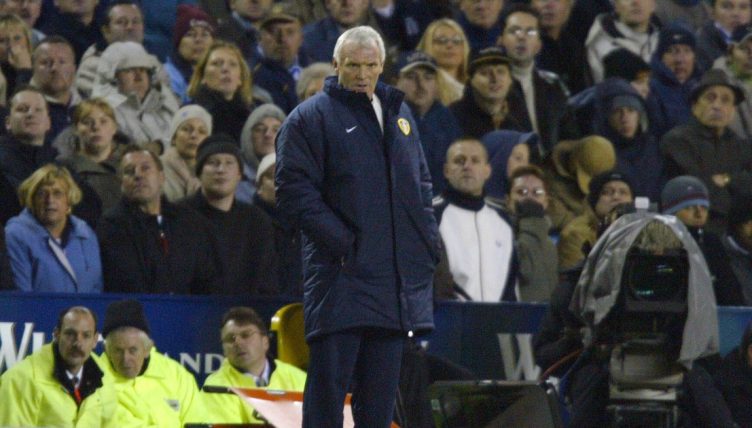 On December 6, 2003, Leeds United managed to produce one of the few positive performances of a long and difficult season with a 1-1 draw against Chelsea at Elland Road.

Heading into the game, Leeds were bottom of the Premier League, with Peter Reid having already been sacked as manager and replaced on a temporary basis until the end of the season by club legend Eddie Gary.

Chelsea, meanwhile, were top of the division under the management of Claudio Ranieri, albeit had to settle for a draw as Damien Duff grabbed an equaliser in the 70th minute.

We’re here to test whether you can name Leeds’ XI from that day. All the players are familiar names, but some were playing in makeshift positions.

If you’re struggling at any point, sign up below to gain access to hints for each answer. And if this gives you the taste for another quiz, try naming Leeds’ top Premier League goalscorer for every initial of the alphabet.