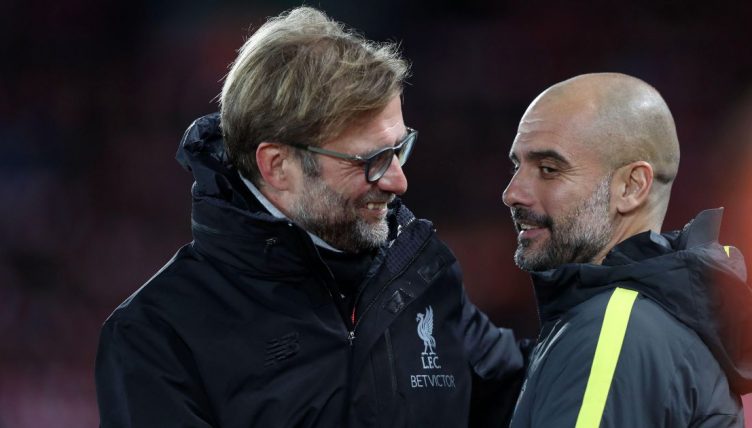 Jurgen Klopp’s Liverpool vs Pep Guardiola’s Manchester City is the defining rivalry of the Premier League’s recent history. But how well do you remember their first meeting back in December 2016?

The tactical battle between Klopp and Guardiola is the single most fascinating storyline of the last five years in the Premier League. Indeed, it’s one of the all-time classic clashes of the competition’s 30-year history.

While Guardiola and City have won four of the last five Premier League titles, Klopp’s Liverpool have consistently been able to run them remarkably close on a lower wage and transfer budget and famously took the English crown for the first time in three decades in the 2019-20 season.

The head-to-head meetings between the two sides have always been beautifully intriguing as well, the showpiece event of the domestic football season.

But we want to know how well you recall Klopp and Guardiola’s first meeting on English shores, which came back on New Year’s Eve 2016.

Klopp had been at Liverpool a little over a year by then, while Guardiola was battling through his first Premier League campaign having joined City the previous summer.

And it was Klopp’s Reds who emerged the victors, taking all three points at Anfield with a goal from a midfielder who had signed for £23million five months prior.

Here, we want you to name him and his 10 team-mates that Klopp sent out to start the game on that winter’s afternoon.

The time to beat from the Planet Football office is 02:09. And if this puts you in the mood for another Premier League brain-teaser, then have a go at naming the 20 players with the most assists in Premier League history.