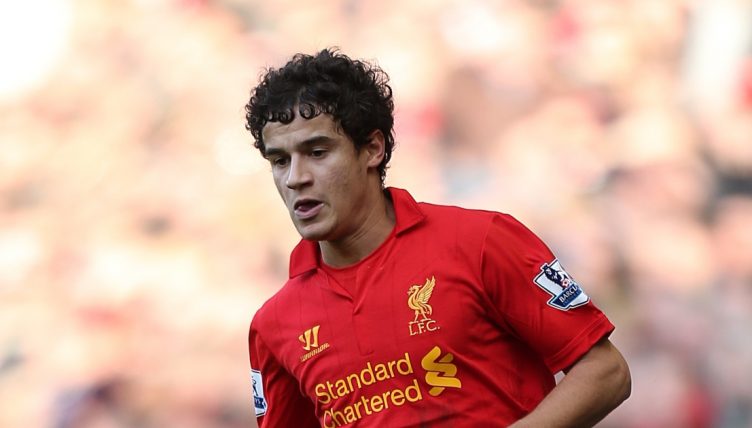 Brendan Rodgers’ first season as Liverpool manager wasn’t exactly a vintage one but the signing of Phillipe Coutinho in January 2013 hinted at better things to come.

Liverpool would only finish seventh in 2012-13 and failed to win any of the domestic cups but their form picked up after Christmas thanks to the signings of Coutinho and Daniel Sturridge.

But the Reds suffered defeat on the Brazilian’s debut. Coutinho appeared as a second-half substitute during a February 2013 fixture against West Brom but goals from Gareth McAuley and Romelu Lukaku secured the points for the Baggies.

We’re asking you to name Liverpool’s starting XI from that evening at Anfield.

If that’s got you in the mood for more quizzes, why not try naming Liverpool’s Xl from their 2-0 win against Inter Milan in 2008?

You’ll need to sign up to Starting 11 below to play the quiz and completing it will also put you on our weekly Starting 11 leaderboard. You can access the leaderboard via the dropdown menu on the quiz below. The time from the office to beat is 01:41.