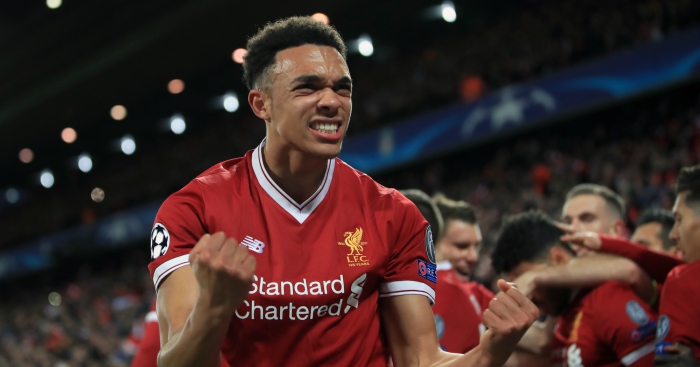 Liverpool have had some brilliant players come through their academy during the Premier League era – but can you name their 20 youngest debutants in the competition?

Most fans love a homegrown talent coming through the ranks, as he truly embodies the soul and spirit of any club. He is the symbol that anyone can make it onto the pitch despite all the obstacles put in their path.

And, befitting their status as one of the giants of English football and footballing hotbeds of Europe, Liverpool have produced players with alarming regularity since 1992.

While some have eventually fallen down the leagues, others have become internationals and some of the leading footballers of their generation. You have to say that some have reaped the benefits of having their education at Liverpool.

In fact, three of the club’s top 10 all-time goalscorers have come through the ranks at Melwood since 1992.

But naming the club’s 20 youngest debutants in the Premier League since 1992 isn’t an easy task.

We’ve given you 15 minutes to try and have listed the year each player first appeared for the Reds in the competition as a clue, but nothing else. The score to beat from the Planet Football office is a healthy 15/20, but diehard Kopites will fancy their chances of topping us.

If that gives you a taste for another quiz, why not try to name every player to score five or more Champions League goals for Liverpool?