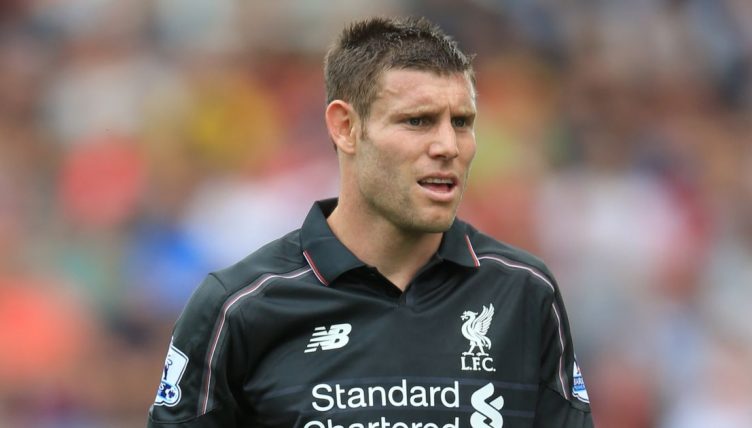 On 9 August 2015, James Milner made his official Liverpool debut, helping the Reds to a 1-0 win away at Stoke City.

After rejecting the offer of a new contract from Manchester City, Milner decided to join Liverpool on a free transfer that summer.

He has since won the Premier League and the Champions League with Liverpool, but we’re asking you to name the XI that Jurgen Klopp picked to start against Stoke.

If this gives you a taste for another quiz, why not try naming every player to wear number nine for Liverpool in the Premier League?

Good luck and don’t forget to tweet us your scores @planetfutebol. The time to beat is 04:13.