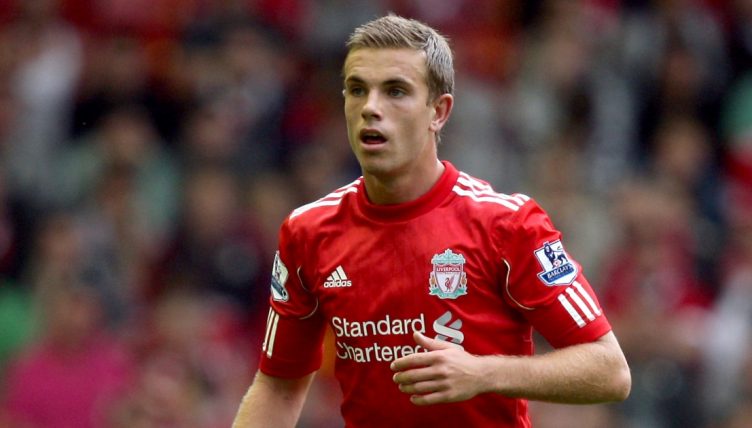 On 13 August 2011, Jordan Henderson made his competitive Liverpool debut, starting in a 1-1 draw with Sunderland at Anfield. How well do you remember it?

Henderson had come through the ranks at Sunderland and played 79 times for his boyhood club before leaving that summer in a £20million deal. Given how fresh the move was in Sunderland supporters’ minds, he was given a mixed reception by the travelling away fans.

Not all of Henderson’s early period at Liverpool was easy and he famously rejected a transfer to Fulham when Brendan Rodgers wanted to move him on after just a single season at Anfield.

Henderson stayed put, rightly believing in his ability, and has proved Rodgers wrong in emphatic style.

The midfielder has made 449 appearances for the Reds, scoring 33 goals and winning two League Cups, an FA Cup, the Champions League, the Club World Cup and more.

He has also seamlessly replaced Steven Gerrard as Liverpool captain, something that seemed an impossible task when Gerrard departed.

Henderson is now undoubtedly a Liverpool legend, but we’re asking you to name the Reds Xl then-manager Kenny Dalglish sent out in that game against Sunderland. The time to beat from the office is 02:42.

If this puts you in the mood for another quiz, why not have a go at naming Liverpool’s top 30 goalscorers in Premier League history?