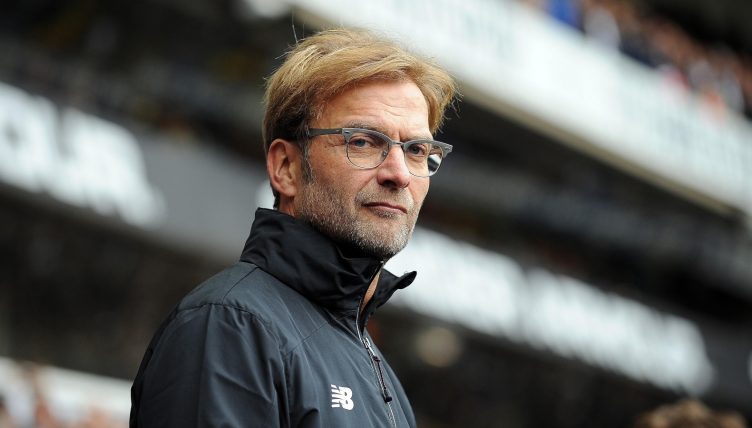 On October 8, 2015, Jurgen Klopp was named Liverpool’s new manager. But how well can you remember his early time at the club?

Needless to say, having delivered both the Champions League and the club’s first league title of the Premier League era, Klopp is destined to be remembered as one of the club’s greatest-ever managers.

But the Reds have come a long way since the German coach arrived. His first game in charge was a 0-0 draw away to Mauricio Pochettino’s Tottenham.

“0-0 is not my dream result but it is OK,” Klopp said after the game. “I am happy because I saw many good things, in the first 20 minutes we were pressing and were very aggressive.

“We will get stronger. We were a little bit nervous when we got the ball because the pulse was a little too high at this moment.

“There were many full-throttle moments in the game. We need to improve but after working with the players for three days I am completely satisfied.”

Klopp has now managed over 250 Premier League games, but we’re asking you to name the starting XI he went with for that draw at White Hart Lane. The time to beat from the office is 02:14 but any diehard Red can topple our score. Surely.

If you’re after another challenge after this quiz, why not have a go at naming Liverpool’s top 30 goalscorers in Premier League history?

NEXT QUIZ: Can you name every player to wear number nine for Liverpool in the Prem?