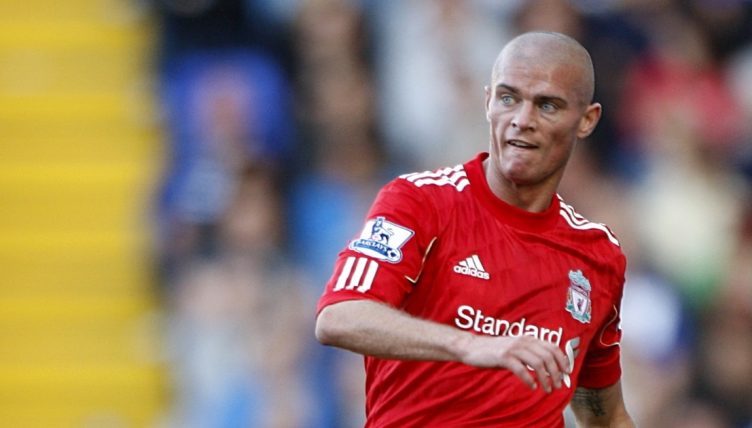 On 31 August, 2010, Roy Hodgson’s Liverpool signed Paul Konchesky from Fulham. Many fans have tried their best to forget that era – but we want you to remember it in all its, erm, glory.

The former England international had worked under Hodgson at Craven Cottage, but the reunion did not prove successful. Hodgson was sacked midway through the season, while Konchesky was promptly loaned out to Nottingham Forest.

Liverpool still boasted a few great names from the Rafael Benitez era, but there were several questionable signings in the summer of 2010 – as the XI on Konchesky’s debut proves.

We’ve given you the left-back for free, but are asking you to name the other 10 players Hodgson selected in a 0-0 draw away at Birmingham City in September 2010.

You’ll need to sign up to Starting 11 below to play the quiz and completing it will also put you on our weekly Starting 11 leaderboard. You can access the leaderboard via the dropdown menu on the quiz below. The time from the office to beat is 02:57.