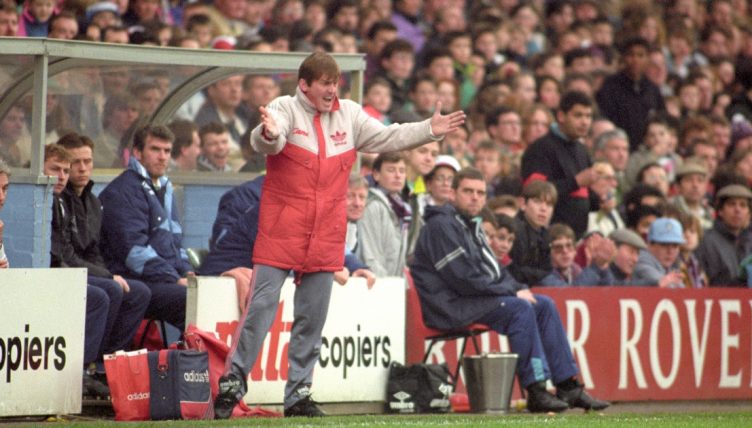 After signing from Celtic in 1977, to replace the outgoing Kevin Keegan, Dalglish became a legend at Anfield. Scoring 172 goals in over 500 appearances, the Scotland international spearheaded the team during their most glorious period.

He later became player-manager after Joe Fagan stepped down following the 1985 Heysel Disaster and led the team to the First Division title a  year later, scoring the title-clinching goal at Chelsea for good measure.

Dalglish was Liverpool’s manager at the time of the Hillsborough disaster. His conduct earned nationwide respect but the toll of attending numerous funerals and being a figurehead for a city’s grief took its toll on the Liverpool boss.

Events came to a head in February 1991 when Dalglish resigned following an epic 4-4 draw with Everton in an FA Cup replay.

Liverpool took the lead four times at Goodison Park but were pegged back by their city rivals on each occasion. Two days later, Dalglish resigned and was replaced by Graeme Souness before the end of the 1990-91 season.

We’re asking you to name the Liverpool XI that Dalglish selected against Everton. The score to beat from our office is 01:35.

If you’re after another challenge after this one, have a go at naming the 15 most expensive transfers in Liverpool’s history.

Can you name Liverpool’s top 30 goalscorers of all-time?