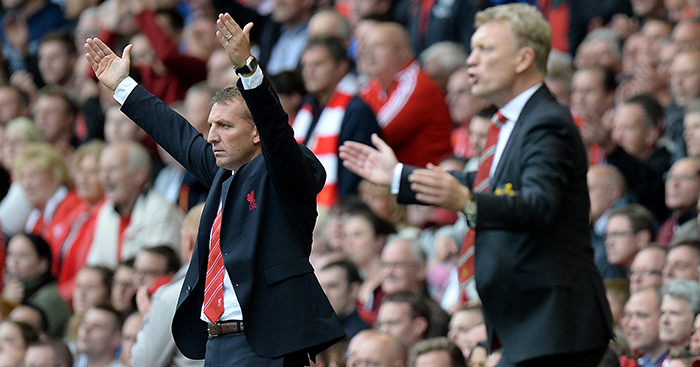 Liverpool famously finished second in the Premier League in 2013-14 – but can you remember their starting XI from their 1-0 win over Manchester United at Anfield that season?

Liverpool lost out on the title to Manchester City by just two points after missteps against Chelsea and Crystal Palace as they approached the finish line, but it was still a memorable season for Brendan Rodgers’ side.

And they started it with three successive wins, the third of which saw them beat Manchester United by a single goal. The question is, can you remember who started for the Reds that day?