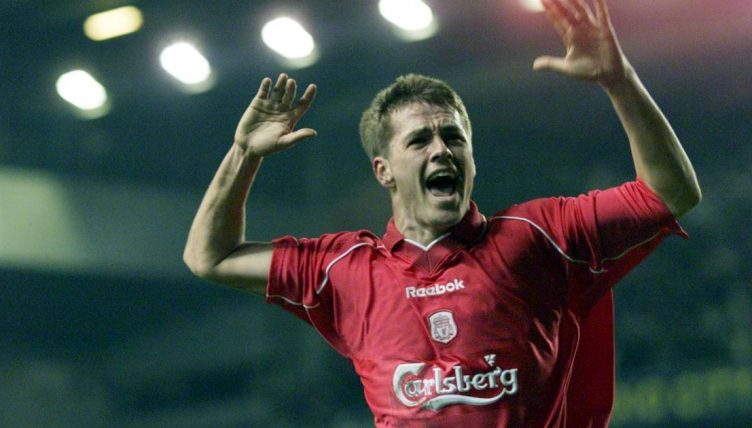 Liverpool and Porto have become well acquainted in the Champions League in recent years, but their first-ever meeting came in the 2001 UEFA Cup quarter-final, Liverpool winning the second leg 2-0 at Anfield to progress.

The first game finished 0-0 in Portugal, but Liverpool won the return comfortably with a goal each from their little man, little man strike partnership, both of which came before the break.

That victory kept Gerrard Houllier’s men on course for the cup treble they won that season, but how well do you remember it? We want you to name the Reds’ strarting XI that night.

If this gives you the taste for another quiz, why not have a crack at naming Liverpool’s top 30 Premier League goalscorers?

You’ll need to sign up to Starting 11 below to play the quiz and completing it will also put you on our weekly Starting 11 leaderboard. You can access the leaderboard via the dropdown menu on the quiz below. The time from the office to beat is 02:50.

Can you name all 11 clubs that Peter Crouch played for?