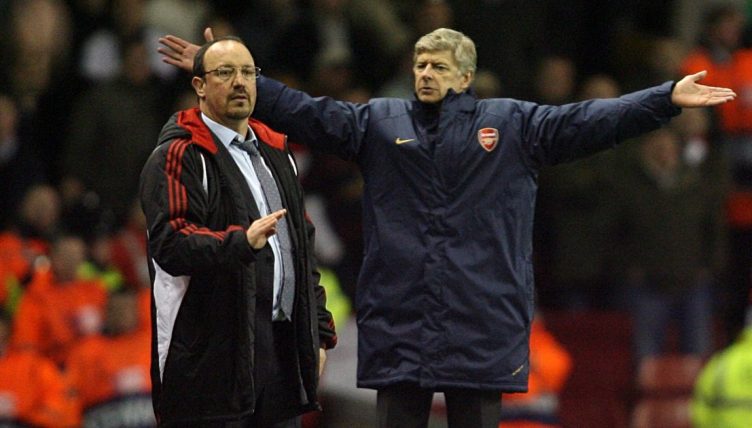 On April 8, 2008, Anfield hosted another crazy Champions League night as Liverpool defeated Arsenal 4-2 to progress to the semi-finals.

Liverpool triumphed 5-3 on aggregate courtesy of two late goals, breaking Arsenal’s hearts after the Gunners were set to win on away goals following a famous display from Theo Walcott.

But the question is, how well do you remember the game? We’re asking you to name Liverpool’s starting XI from that night.

If you’re struggling, sign up with Starting 11 below to get access to hints. In a classic Rafa Benitez line-up, 100% is definitely there for the taking.

And if this gives you a taste for another quiz, why not try naming every player to score for Liverpool in the Champions League?