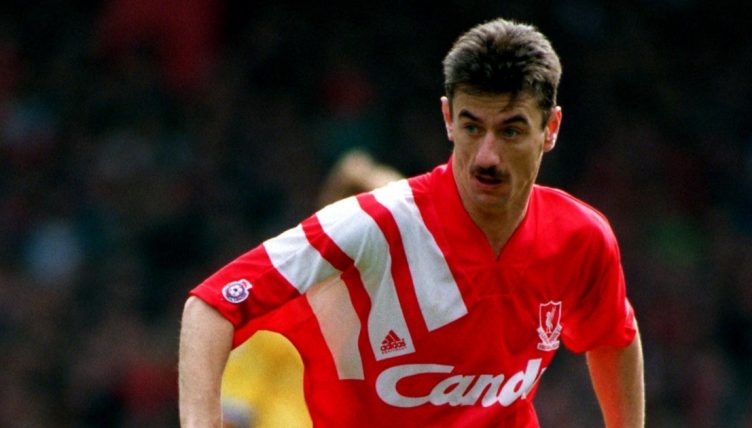 On August 16, 1992, Liverpool kicked off a new era, taking on Nottingham Forest in the first televised game of the new Premier League. It didn’t go to plan, though, as the Reds lost 1-0 at the City Ground.

It was Teddy Sheringham, in one of his very last games for Forest before he moved to Tottenham, who got the winner on the day, making it an unhappy start in the re-branded English top flight for Graeme Souness’ Reds.

But how well do you remember it? We want you to name Liverpool’s starting XI from that day.

If this gives you the taste for another quiz, why not try naming Rafa Benitez’s 30 most-used players at Liverpool?

Good luck and don’t forget to tweet us your scores @planetfutebol. The time to beat is 04:22.