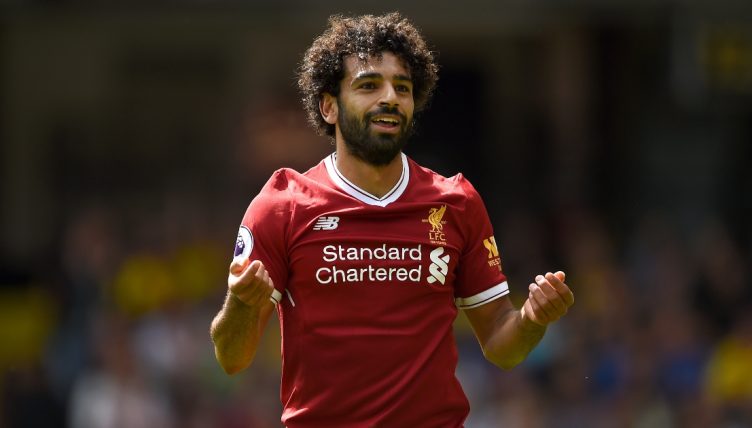 On August 12, 2017, Mohamed Salah made his official Liverpool debut in a thrilling 3-3 Premier League draw with Watford at Vicarage Road.

Salah, who had just joined the Reds from Roma, made an immediate impact by winning a penalty and later scoring their third goal.

The Egypt international has since established himself as one of the best players in the world, but we’re asking you to name the Xl from that draw with Watford.

If you’re looking for another challenge after this, why not have a go at naming Liverpool’s top 30 goalscorers in Premier League history?

You’ll need to sign up to Starting 11 below to play the quiz and completing it will also put you on our weekly Starting 11 leaderboard. You can access the leaderboard via the dropdown menu on the quiz below. The time from the office to beat is 01:26.