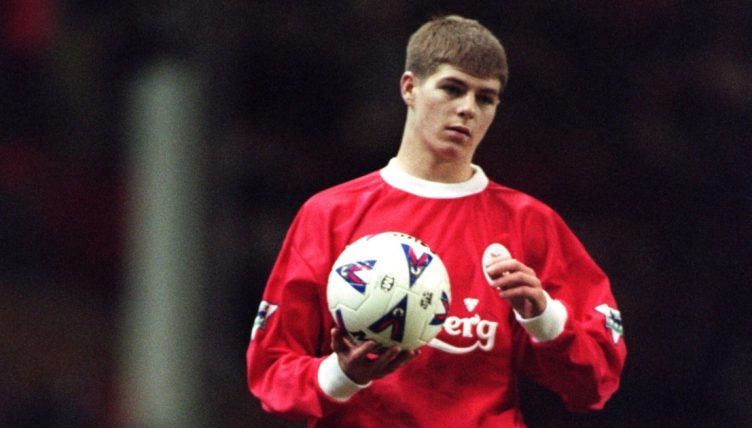 On 29 November, 1998, Steven Gerrard started his Liverpool career by making his senior debut in a 2-0 win over Blackburn Rovers.

Gerrard, who came through Liverpool’s academy, started on the bench at Anfield before replacing their right wing-back in the 90th minute.

“He was very emotional when he came on. Can you imagine?” Gerrard Houllier later told ESPN.

“A player’s dream when you support a club is to play for that club. He was just 18. It was to just show him: ‘You are in our plans and we rely on you for the future.'”

The midfielder went on to become a Liverpool legend, but we’re asking you to name the starting Xl that Gerard Houllier selected for that win over Blackburn. Our time to beat for this one is 02:12.

If you’re looking for another challenge after this, why not have a go at naming Liverpool’s XI from the 2005 CL final against AC Milan?