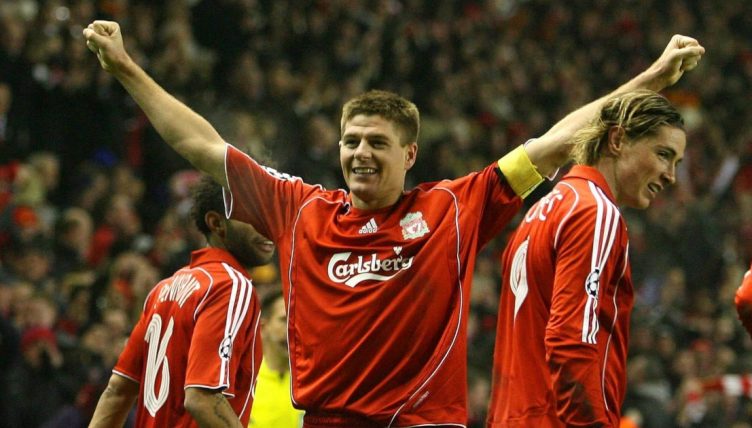 Inter were regarded as one of the favourites to win the competition but Marco Materazzi was sent off on the half hour for two bookable offences.

Liverpool struggled to break the deadlock until Jermaine Pennant came off the bench and set up two goals in the last five minutes.

The Reds also won 1-0 in the second leg, but we’re asking you to name the starting Xl that Rafa Benitez chose for the first leg at Anfield.

If you’re looking for another challenge after this, why not have a go at naming Liverpool’s XI from the 2005 CL final against AC Milan?

You’ll need to sign up to Starting 11 below to play the quiz and completing it will also put you on our weekly Starting 11 leaderboard. You can access the leaderboard via the dropdown menu on the quiz below. The time from the office to beat is 01:56.