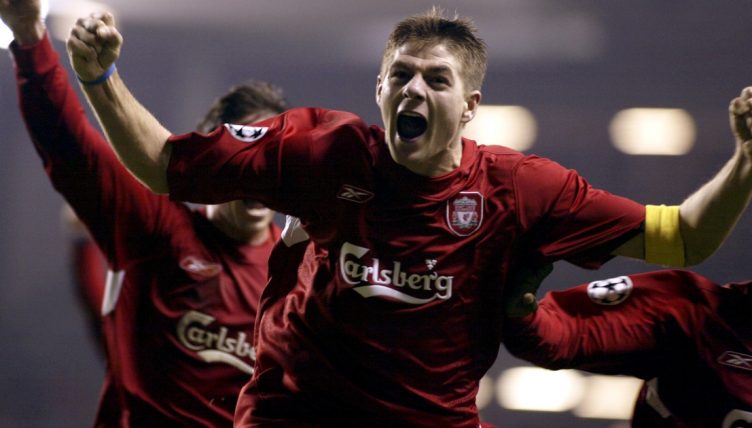 On December 8, 2004, Liverpool came from behind to beat Olympiakos and go into the next stage of the Champions League.

After Rivaldo’s free-kick gave Olympiakos the lead in the 27th minute, Liverpool needed to win by two goals to make the Champions League last-16.

Substitutes Sinama Pongolle and Neil Mellor made it 2-1 before Liverpool’s No.8 scored their crucial third goal in the 86th minute.

Liverpool famously went on to win the Champions League that season, but we’re asking you to name the Xl that Rafa Benitez picked for that game against Olympiakos.

If you’re looking for another challenge after this, why not have a go at naming Liverpool’s XI from their first Premier League game in 1992?

You’ll need to sign up to Starting 11 below to play the quiz and completing it will also put you on our weekly Starting 11 leaderboard. You can access the leaderboard via the dropdown menu on the quiz below. The time from the office to beat is 01:21.