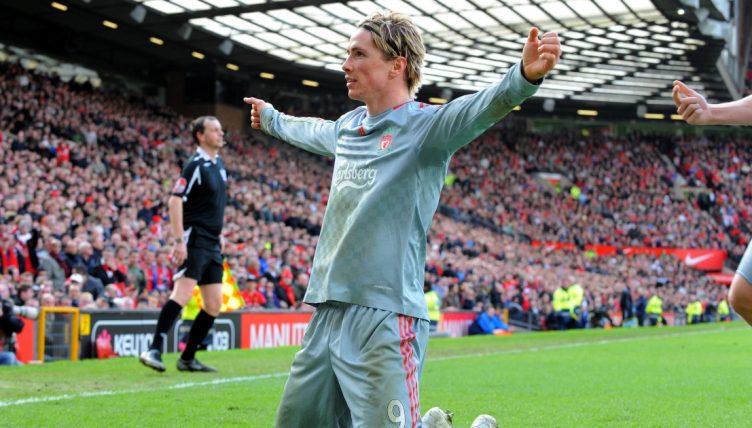 Liverpool have enjoyed some emphatic wins over Manchester United at Old Trafford – including a 4-1 victory in March 2009.

Cristiano Ronaldo opened the scoring from the penalty spot, but the away side equalised moments later and then scored a penalty of their own in the 44th minute.

A brilliant free-kick extended their lead before Andrea Dossena came off the bench to make it 4-1. It was an unforgettable day for Liverpool fans and we’re asking you to name the starting Xl that Rafa Benitez picked.

If this gives you the taste for another quiz, why not try to name Liverpool’s XI from Jurgen Klopp’s first game in charge?

You’ll need to sign up to Starting 11 below to play the quiz and completing it will also put you on our weekly Starting 11 leaderboard. You can access the leaderboard via the dropdown menu on the quiz below. The time to beat from the office is 02:37.

Can you name every player to score 5+ CL goals for Liverpool?