Can you name Man City’s XI from the CL semi-final v Real Madrid, 2016? 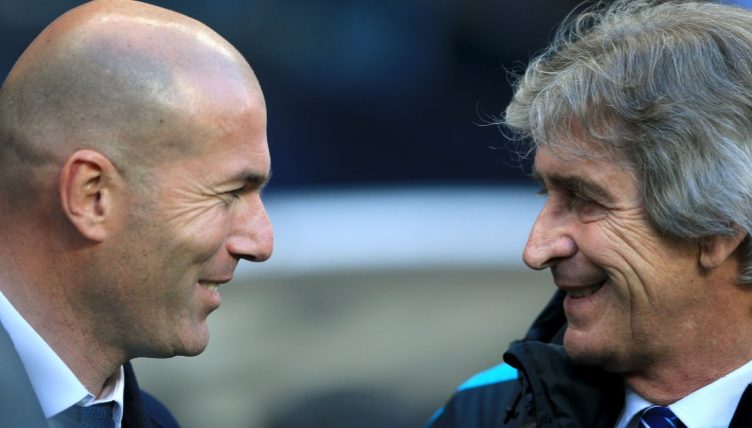 On 26 April 2016, Manchester City faced Real Madrid in the first leg of their first ever Champions League semi-final – but how well do you remember the game?

Manuel Pellgrini’s side came away from the Etihad that night having held their illustrious opponents to a 0-0 draw after a mostly cagey game in which the City ‘keeper made two fine saves late on.

Unfortuantely for City fans, it would not prove good enough as Madrid won 1-0 back at the Santiago Beranbeu to go through to the final, where they beat local rivals Atletico to take their 11th European title.

What we want you to do here, though, is name Pellegrini’s starting XI from that first leg in Manchester.

If you want another test of your Manchester City knowledge after this, why not try naming City’s top 30 goalscorers in the Premier League?

You’ll need to sign up to Starting 11 below to play the quiz and completing it will also put you on our weekly Starting 11 leaderboard. You can access the leaderboard via the dropdown menu on the quiz below. The time to beat from the office on this one is 01:37.