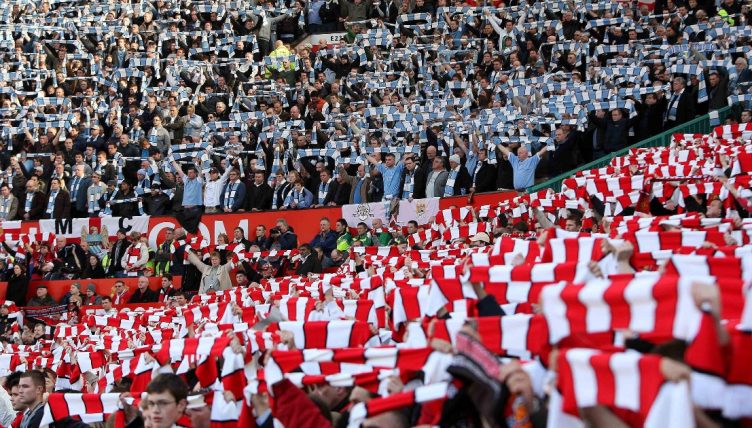 On February 10, 2008, Manchester City registered one of their most famous and memorable derby wins of the Premier League era with a 2-1 victory over Manchester United at Old Trafford.

It was a sombre occasion, with prime minister Gordon Brown in attendance as the two historic clubs marked the 50th anniversary of the Munich air disaster. Managers Sven Goran Eriksson and Sir Alex Ferguson laid a wreath before kick-off, while the two sides wore special one-off sponsorless shirts.

This was undoubtedly one of Ferguson’s best United sides; they were the reigning Premier League champions and would go on to retain the trophy that season, the second of three in a row.

But Eriksson’s City upset the odds. This was six months before the club’s transformational takeover, and the subsequent years in which the blue half of Manchester would have much more to celebrate.

At this point, City victories in the Manchester derby were few and far between and celebrated wildly – this was their first win at Old Trafford since the 1973-74 season.

But how well do you remember the occasion? We’re asking you to name each member of Eriksson’s starting line-up that afternoon in Manchester.

If you fancy another challenge after this one, why not try naming City’s first Premier League XI under Pep Guardiola?

You’ll need to sign up to Starting 11 below to play the quiz and completing it will also put you on our weekly Starting 11 leaderboard. You can access the leaderboard via the dropdown menu on the quiz below. The time from the office to beat is 01:49.