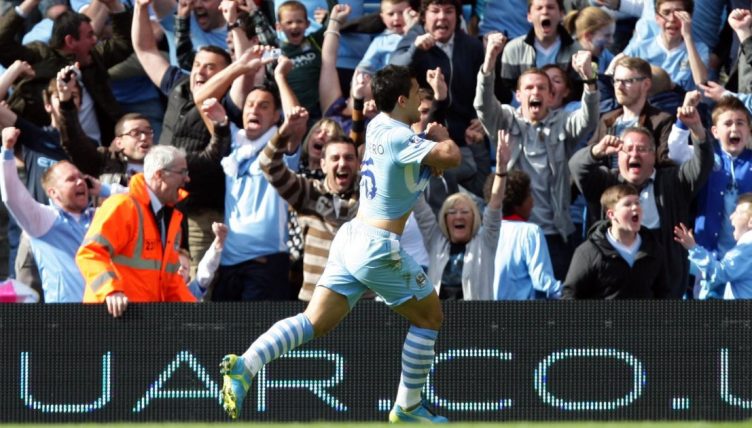 It was the game that ended a 44-year wait for an English top-flight title in the most dramatic fashion – in the very last minute, Manchester City snatched the Premier League trophy from their neighbours’ grasp with that Sergio Aguero goal.

Since winning that long-awaited league crown against QPR on May 13, 2012, City have gone from strength to strength, winning four more titles in the subsequent nine years. Forever, though, the Aguero goal will be looked upon as a turning point in the club’s history.

But how well do you remember the rest of what happened on that dramatic afternoon? We’re asking you to name City’s starting XI from that day.

If you’re struggling, sign up with Starting 11 below to get access to hints. And if this gives you a taste for another quiz, then how about having a go at naming City’s top 30 goalscorers of the Premier League era?

Good luck, and don’t forget to tweet us your scores @planetfutebol. The mark to match from the office is 11/11.