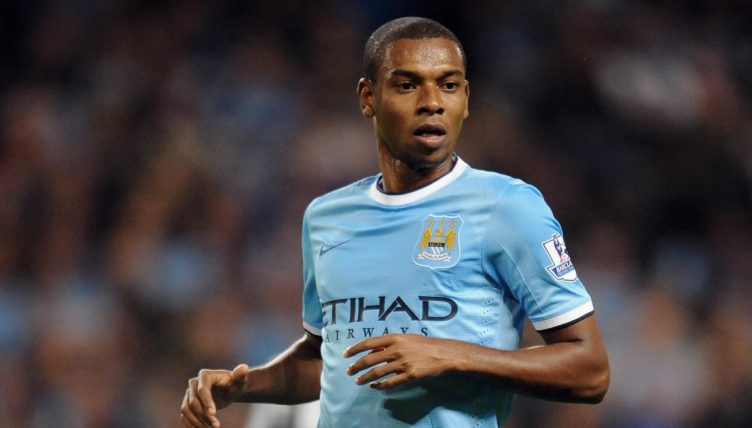 On 19 August, 2013, Fernandinho made his debut for Manchester City, starting in a Premier League win over Newcastle United.

Fernandinho spent eight years at Ukrainian side Shakhtar Donetsk before completing a £34million move to City in the summer of 2013.

“My ambition here is to win the title. The team here is strong, and so is the greatness of the club and the supporters,” the Brazil international said after completing the move.

“Playing for a huge club in a huge league makes me so happy. I hope I will be able to repay City for what they have done for me. I know a lot about City. Ever since they expressed an interest in me, I have been learning more.

“I know I will face challenges but I am prepared for them. Every player at a high level faces pressure and must respond and I am ready for that too.”

He was named in Manuel Pellegrini’s starting Xl for the Premier League opener against Newcastle and produced an assured performance as City won 4-0.

Fernandinho has now made over 350 appearances for the club, helping them win four Premier League titles, six EFL cups and the FA Cup.

The midfielder is set to leave City at the end of the 2021-22 season, but we’re asking you to name Pellegrini’s XI from that win over Newcastle. We’ve given you Fernandinho for free and the time to beat is 01:27.