Can you name the Man Utd and Barcelona’s XIs from the 2011 UCL final? 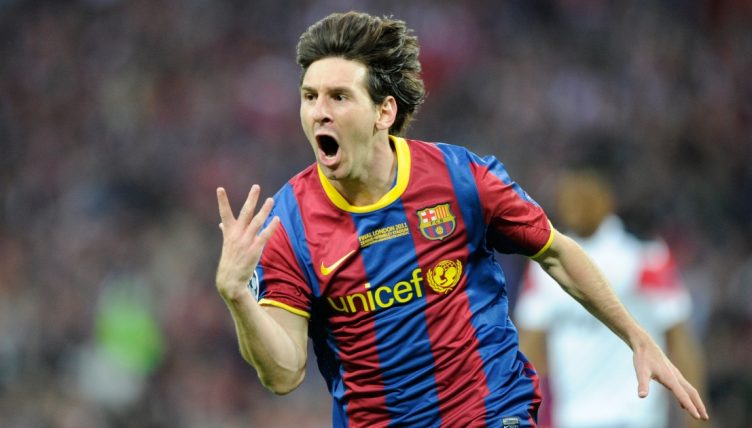 The 2011 Champions League final provided the world with an iconic footballing display, but can you name Barcelona and Manchester United‘s starting XIs that night?

This was arguably the crowning achievement for Pep Guardiola’s era-defining side, winning the competition for a second time in three years with a dominant performance and a 3-1 victory over Sir Alex Ferguson’s United at Wembley.

We’ve given you 10 minutes to name both teams, and we reckon you can get 100%. Both teams are filled with legendary and unforgettable names amid one or two less memorable ones.

Once you’ve tried that, why not have a go at naming Man Utd’s XI from the 1999 CL final against Bayern Munich?